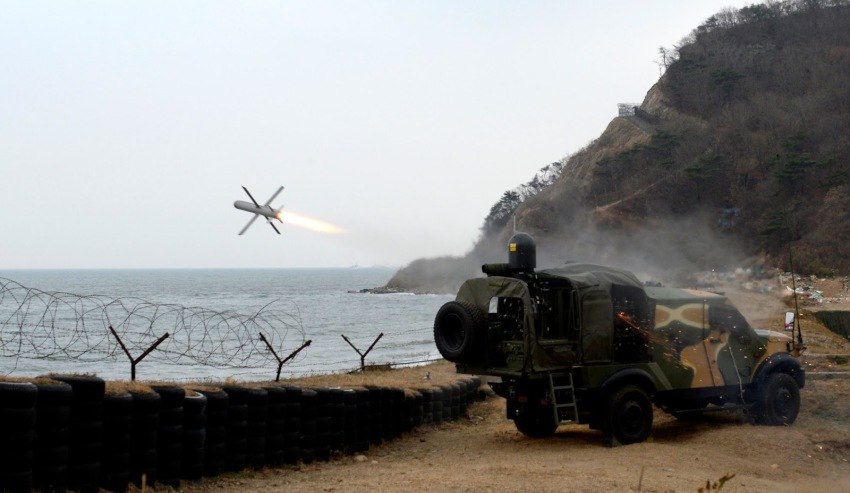 Department of Defence officials have confirmed which anti-tank missile system has been selected for the LAND 400 Phase 2 vehicles.

In a story from Defence Connect, it was announced that Israel's Rafael has beaten out European consortium MBDA for the anti-tank missile system that will be fitted to Rheinmetall's Boxer CRVs.

"We will establish new headquarters along with engineering development and production integration facilities to support current and future Rafael systems."

Click here for the full story at Defence Connect